We have a bunch of computers in our office that the users don't have admin rights to. I can very easily deploy flash using the MSI distribution, but what we have found is that flash will then want to update to a new version when it comes out & it prompts the user to do the update. When they do that, it completely breaks flash. Is there any way to modify the MSI or something to BLOCK that pop-up from coming through on each computer? Or, is there some sort of access rights that I can give specifically for flash so that they can update their own flash players if they click on that? (I would still deploy the updates, but just in case) Please let me know what others of you are doing for Adobe Flash. All my computers are Windows XP. 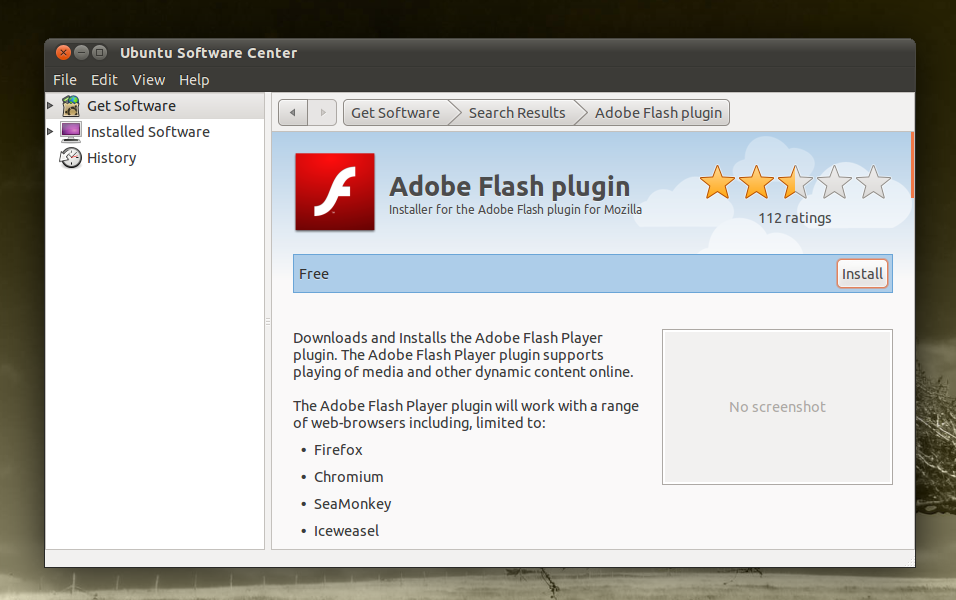 Rivitir wrote: Deploy the MSI via GPO. Also make sure you get a annual license (its free. Drivers For Hp Deskjet 6122 Printer.

Just a waste of time) and you won't have this issue. Do the same with reader and you can disable it's update. Then for either when an update comes out simply remove and deploy the new version. Very easy and simple. Rivitir, this is what I do, but if we don't deploy the latest one the minute it comes out, users can prompted to update it on login - then they click update & it breaks everything. Download Canon Utilities Zoom Browser Ex Download.

Then there is no way to re-deploy it, you have to go & uninstall it manually & install it. I am deploying flash updates via MS System Center Configuration Manager. It runs the update under the computer system account and is normally unattended.

Here is the command line it actually runs. Msiexec.exe /q ALLUSERS=2 /m MSIWCYDP /i 'install_flash_player_10_active_x.msi' I've had it pop up on a few users, but usually it runs silently.

Here is a link to a Technet article on msiexec. I've found that the.msi still has to be programmed correctly to accept the /QN and other switches.

I've also been able to edit some packages using OCRA to modify things, but have not had to for flash player. I hope that helps some. Wow, this is much worse than I thought.

I've been wanting to block those update notifications on flash in my environment for a while, but never took the time to look into it, since it was not breaking anything for us. It appears that the setting is stored for each user in their roaming appdata as a file called settings.sol which is some kind of database. So far the only way I have found to edit it is by using Adobe's website to access their Global Configuration Manager. Here is a link to that. I think you might be able to set it on one computer and then deploy the entire settings.sol file using a login script. I have not tried it yet, but will when my time permits. On my Windows 7 system the file is located under%userprofile% AppData Roaming Macromedia Flash Player macromedia.com support flashplayer sys.